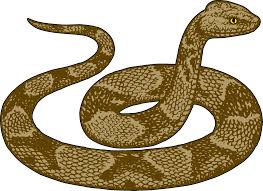 My tradition is based on the Q'ero Indians teachings.

The Q'eros is a people that originates from the Inca kingdom, but were forced to flee and seek refuge and residence in the mountains when Spain invaded Peru in the 16th century.

There they lived isolated from the rest of the world until 1955, when they were discovered and an additional few years laters some of the shamans (even called ’Pacos’) began to leave their mountains, coinciding with an ancient old prophecy that went something like this: 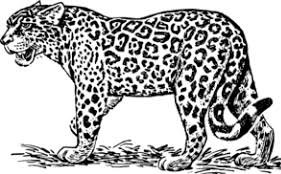 Which is exactly what they have done - paving the way for me and many others to walk the Q'eros path. 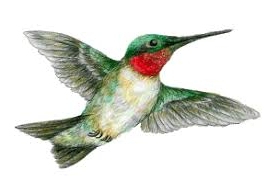 A shamanic treatment is a deep form of healing that transforms heavy blockages in the chakra system and in the energy field.

It helps to break old, even ancient, destructive patterns and to give shape to a whole new lie map. A completely soulful process that will effect all aspects of your life and which purpose isn't to ”fix” anything. Because the soul is never broken, regardless of the wounds it has gathered over time. Sometimes we just need to be reminded that we have always been whole. 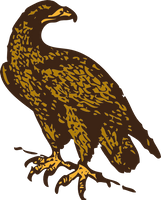